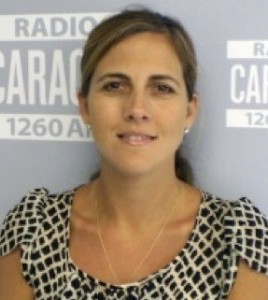 Carolina will report to Daniel Anido, VP of News/Talk Programming for PRISA Radio.