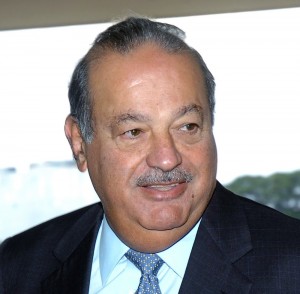 The New York Times Company is paying back the $250 million loan it took from Mexican telecommunications billionaire Carlos Slim Helú 2 years ago ahead of schedule – on Aug. 15. The pay off comes three and a half years before the loan’s due date and 5 months sooner than initially planned.  The total cost of the loan, with an interest rate of 14%, was about $279 million.

In a message sent to employees and partially published in the NYT, Janet L. Robinson, chief executive of the Times Company, and Arthur Sulzberger Jr., chairman and publisher of The New York Times said the steps the company has taken during the past 2 years strengthened its financial position, enabling them to pay off the loan earlier than expected.

The company will save more than $130 million in interest it would’ve had to pay over the next three and a half years.

Even though the Times will no longer owe Slim money, his family still owns 7% of the Class A shares in the Times Company.