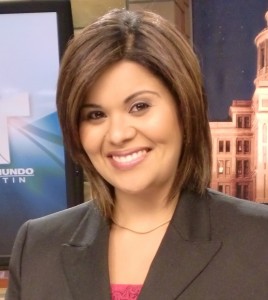 Sarykarmen Rivera has joined the Telemundo/KEYE affiliate in Austin. She is anchoring Telemundo’s 5 and 10 pm newscast and will also work for the CBS affiliate.

She joins the duopoly from Orlando, where she was news reporter/anchor at Central Florida News 13 for almost 4 years.  She was previously a reporter for Telemundo Orlando.  Before that, she was a morning radio on-air talent for CBS Radio/WYUU Maxima 92.5 FM in Tampa.   She got her start as a news reporter and producer at Univision Tampa, where she worked for over 2 years.