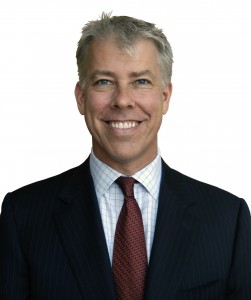 Univision Communications Inc. today announced the appointment of Jeff Browning to Senior Vice President of Sales for Univision News.  In this newly created role, he will oversee news sales and strategy for all Univision platforms. Based in New York, he’ll start the job on September 6.

Browning was most recently SVP of Univision Television Group Sales, where he ran the multi-market sales team based in Los Angeles.  He was previously the western region VP of National Sales.  He joined Univision in 2008 as Manager of National Sales for KMEX Univision 34.

Before Univision, Browning was director of Sales for the western region for Spike TV.