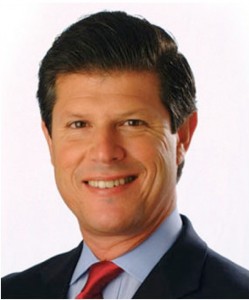 Inside sources revealed that broadcast industry vet José Cancela, who most recently managed the KHWY-22 divestiture trust, returns to Telemundo.  He has been named General Manager of KVEA-52 in Los Angeles.  José confirmed he starts the job on Monday.

For the past 7 years, José has owned Hispanic USA, a Hispanic market resource and consulting firm. Before that, he spent almost 6 years as President of Radio Unica.  He was  President and COO of Telemundo from 1992-98 and President and GM of Univision Communications from 1988-92. He began his media career as a sales trainee at the Univision affiliate in Miami, WLTV-23, in 1979.

Telemundo issued a press release later in the day announcing his appointment, with the title of  President and General Manager.