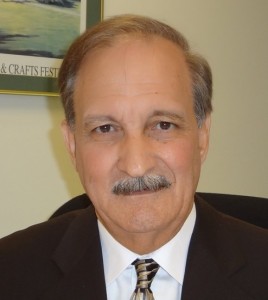 Herb Espino has been promoted to Senior Vice President of Sales for América CV Group. He’ll be responsible for sales at all América CV owned & operated stations throughout the East Coast, including Puerto Rico.

Before joining América TeVe as General Sales Manager in 1999, Herb held several roles in TV, radio and print sales.  He worked as Director of Advertising of Diario Las Americas, as General Sales Manager of Puerto Rico’s FM radio station WDOY, of WAQI AM, WRTO FM and WSUA AM Radio Caracol.  He was also GSM of  WLTV-23, the Univision O&O in Miami.  He started his broadcasting career as account executive WCMQ AM, one of the first Hispanic radio stations in Miami, Florida.