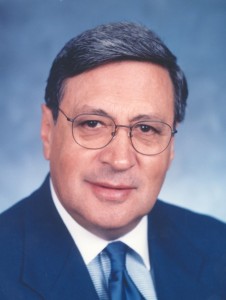 Hall of Fame broadcaster Jaime Jarrín announced that in 2012, he will return to the broadcast booth for his 54th season as a Dodgers announcer.  He’ll continue to be the “Spanish voice of the Dodgers” calling all of the team’s 162 games at home and on the road for Univision Radio’s KTNQ 1020.

A native of Ecuador, Jaime was inducted into the National Baseball Hall of Fame in 1998.  He joined the broadcast team in 1959, one year after the team moved to Los Angeles and three years before the team moved into Dodger Stadium.

From 1962 to 1984, he called close to 4,000 consecutive games over 22 seasons, never missing a game. He broke that streak when he took charge of all Spanish-language radio coverage and production for the 1984 Olympic Games in Los Angeles.