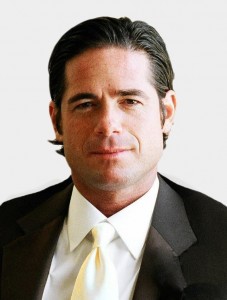 Mark was most recently Sr VP of Univision’s Client Development Group based out of Los Angeles.

He has held various posts at Univision, including as VP of Sales for UTG, and General and Local Sales manager for KMEX Univision 34.

He joined Univision 34 in Los Angeles in 1998 as manager of National Sales. Prior to Univision, he was an account executive at CBS Television in New York.