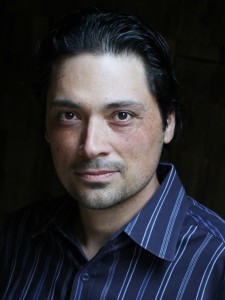 Emmy award-winning videographer and multimedia producer Richard Koci Hernandez has been named Assistant Professor of New Media at the UC Berkeley Graduate School of Journalism.  He spent the past two years as a Multimedia Fellow at the university.

Prior to moving to UC Berkeley, Richard was a staff photographer at the San Jose Mercury News for 15 years. Before he left the paper, he was named deputy director of photography and multimedia after spearheading the creation of MercuryNewsPhoto.com.  Nominated for two Pulitzers, in 2008 he won a national Emmy for the New Approaches to Documentary category for “Uprooted.