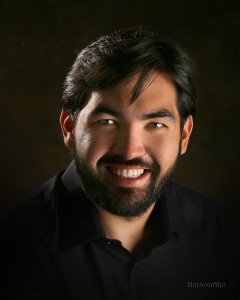 Fernando Pérez has been named Program Director for CBS RADIO Mega 101 FM in Houston.  He takes on the new role effective Tuesday, September 6.

Fernando most recently worked for Univision in Los Angeles as Program Director for KLVE.  He was previously Operations Manager for the Univision Cluster in San Francisco.  He also worked in Houston for two years, when he launched KROI-FM.