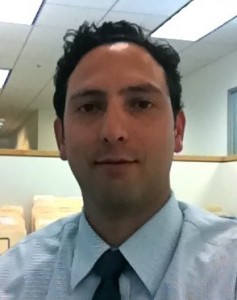 Manuel Olaiz was named National Sales Manager for ZGS Communications.  He’ll be in charge of leading new business development efforts for the Telemundo-affiliated station group.  He will also handle national sales for KNSO Telemundo Fresno.  He is based in Los Angeles and reports to Michael Gillespie, Senior Vice President of ZGS Communications.

Manuel most recently served as the Regional Account Manager for Telemundo’s Arizona properties where he spent four years, handling local, regional and national accounts. He began his career with the Telemundo National Sales Office in Los Angeles.   A graduate of the University of Southern California, he participated in the NBC Universal Commercial Leadership Program.