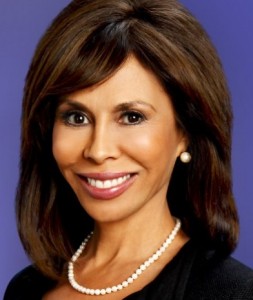 Last night was Laura Diaz’s last time on the air at KCBS-TV after 9 years with the station.  According to a station release, she left “to produce projects under her own banner.”

Laura had been a solo anchor of the weekday editions of CBS2 News at 6 p.m. since April 2010.  She joined KCBS in September of 2002 as lead anchor of the 11 pm weeknight newscast.  She has also produced and hosted a series of “Eye on Our Community” specials for the station. 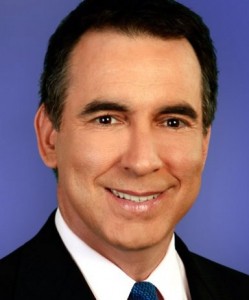 She’ll be replaced by Rick Garcia, who in addition to co-anchoring the weeknight editions of KCAL9 News at 8 and 10 p.m, will also pick up the CBS2 6 pm anchor duties.