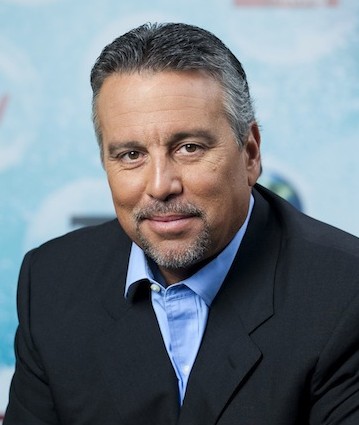 According to a press release, the change was made “to more accurately reflect Martínez’ leadership of the company’s Latin America division and US Hispanic group as its business has grown in the region.” Martínez is also responsible for Discovery Communications’ business in Canada.

Among his duties, he is responsible for the management and administration of operations across multiple platforms, including the core linear channels, Digital Terrestrial TV and entertainment channels.