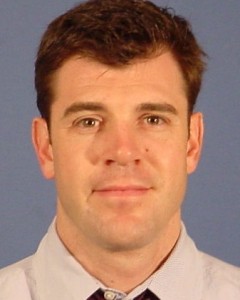 Greg Osborne has been promoted to Vice President of Network Sales for the Western Region. He’ll assume his new role on September 12. He’ll continue to be based in Los Angeles and report to Nick Valls and Laura Molen, both Sr VPs of Network Sales.

In his new role, Osborne will direct all of Univision’s West Coast national advertising sales, leading a team of sales executives based throughout California, Arizona and New Mexico. He was most recently an account executive for Univision for 10 years. Before joining Univision, he was an account executive at Harrington, Righter & Parsons, a national television sales firm owned by Cox Television.