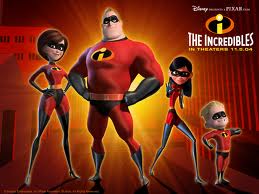 Telemundo announced it has licensed the rights to broadcast multiple animated features from Disney•Pixar.

The first animated feature “The Incredibles” debuts on Telemundo this Sunday, October 2.