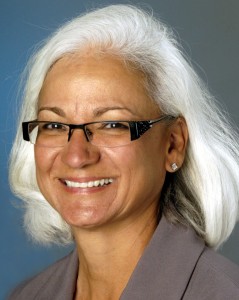 On Friday, she was named Executive Editor of the Torrance-based Daily Breeze and its sister paper, the Press-Telegram in Long Beach.

In her new roles, she’ll direct the editorial operations for newspapers with a combined circulation of nearly 251,000, serving the South Bay, San Fernando Valley and Long Beach.

Prior to joining the Daily News, she spent 5 years as editor of The Monterey County Herald.  Before that, she was Managing Editor of the San Antonio Express-News from 1998 to 2003. She was previously a columnist at the Milwaukee Journal Sentinel, focusing on the region’s Latino community.