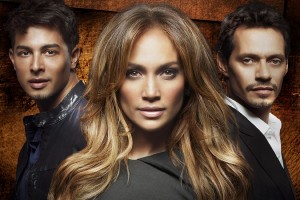 The show, produced by XIX Entertainment, owned by “American Idol” creator Simon Fuller, is currently being filmed in English, Spanish and Portuguese. Shooting will be from October to January 2012, going on the air as early as the first quarter of next year.

The company has sold the show to 21 countries, revealing on Wednesday the first 3:  Univision, Televisa and Caracol TV.

The recently separated couple will be working together, along with director-choreographer Jamie King, searching for talent in Latin America.