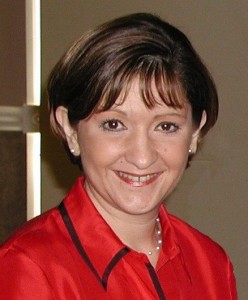 Martha is member of the News Operation Group and has been overseeing the Texas Univision News Departments.  She’ll continue to do so in her new role from Houston.

Prior to joining Univision, worked as a Supervising Producer for  CNN en Español.  She also previously worked for Telemundo in San Antonio and worked in radio as a Anchor/News reporter.