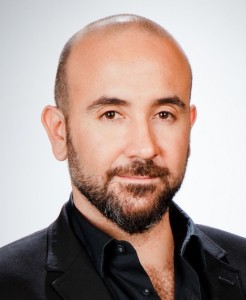 In his new role, de Montreuil will continue to direct the cable network’s creative department, overseeing the creation of mun2’s on-air and off-air promotional spots and image campaigns for its original shows including “I Love Jenni,” “RPM Miami,” and “From Beyond.”

Prior to joining mun2, de Montreuil served as Sr Art Director at MTV Networks Latin America, overseeing the overall look and design of MTV channels throughout the region. He has also directed music videos and TV commercials. He has also directed three feature films, including “La Mujer de Mi Hermano” and “Mancora,” an official selection at the 2008 Sun dance Film Festival.