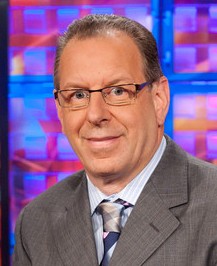 Roberto Abramowitz has just signed a new 3-year deal with ESPN.  2012 marks his 18th year with the sports network.

Roberto can be heard in both Spanish and English on ESPN International in Latin America and ESPN Deportes  and ABC sports (in Spanish via SAP) in the US.

Roberto was the first Editor-In-Chief of ESPNDeportes.com, ESPN’s Spanish-language site, which began in 2000.