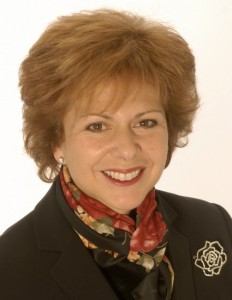 Vme founding President and CEO Carmen Di Rienzo has resigned, with an exit date of December 31, 2011. She will continue to serve on the Board of Directors for Vme Media, Inc. as an independent director.

Vme also announced the appointment of Alvaro Garnica as General Manager, responsible for the day-to-day operations of the company.

Carmen joined Vme in 2006.  She was previously Vice President and Managing Director of Corporate Affairs for WNET New York for 11 years. Prior to joining WNET, Carmen was an attorney in private practice, specializing in labor and employment law, primarily for broadcast and entertainment industry clients. 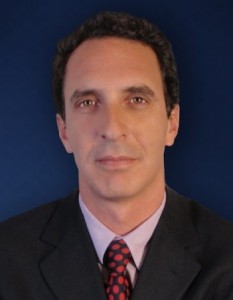 Alvaro is currently general manager of Grupo Prisa-owned Plural Entertainment, Vme’s sister company and primary production partner. A programming veteran, he has been with Grupo Prisa for the past nine years.