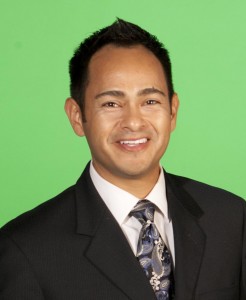 He started at the ABC affiliate in San Diego in October after a 7 month stint as communications director for Assemblywoman Susan A. Bonilla.

Craig previously spent over 5 years as a meteorologist at KNTV-11, NBC’s O&O in the S.F. Bay Area. Before that, he was at KDVR in Denver and KFSN in Fresno.