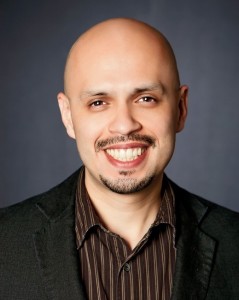 Roberto Isaac has been promoted to Director, Music Programming for mun2. He will be reporting to Flavio Morales, SVP of Programming and Production.

In his new role, he will be responsible for supervising the music for for mun2’s original series, while continuing to lead and develop the network’s music programming strategy.

Roberto, who joined mun2 as Manager, Music Programming in 2006, was most recently music supervisor for mun2’s bilingual scripted series “RPM Miami” and handled original music for the cable network’s paranormal reality series “From Beyond.”

Prior to joining mun2, he was head of operations for Entravision Communications in Los Angeles where he developed talent, event and music strategy.