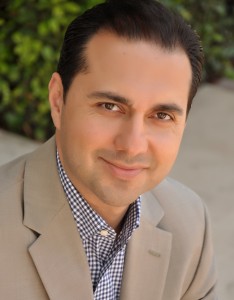 Luis was most recently VP and General Manager for KWEX-TV and KNIC-TV in San Antonio and KAKW-TV and KTFO-TV in Austin.