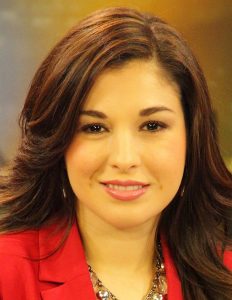 Sulema was previously a weather anchor/entertainment reporter with Noticias Univision in Boston.

She previously worked at KTMO Telemundo Amarillo 36 first as a weather anchor and then as a news anchor/producer for the 5 pm newscast.