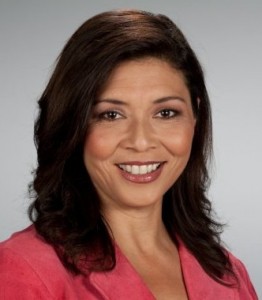 Alisa Becerra is moving to Sacramento to join KTXL. She joins the station as an anchor and reporter for Fox40 Live, which airs weekdays between 4:30 and 10 a.m. She starts the new gig on Monday, December 5.

Alisa was most recently weekday noon anchor at KSBW, the NBC-affiliate in Salinas, where she spent the last 6 years.

She previously worked as a weekend anchor/reporter at WBZ in Boston.  She has also been a reporter at KTSP in Minneapolis and KRQE in Albuquerque.