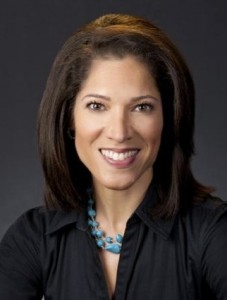 Viviana is the blogger and publisher behind the Wise Latina Club blog.  She is also a freelance political reporter.

She has previously worked as a correspondent for ABC NewsOne and Al-Jazeera English.  She also  worked as an investigative reporter and anchor at the CBS and FOX affiliates in Providence, Rhode Island.