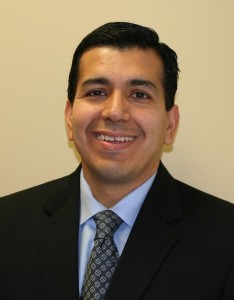 Carlos Jimenez was recently promoted to Vice President of Finance for NBC 4 New York and Telemundo 47.  In his new role, Carlos will oversee the financial strategy and budget for both stations.

Before joining NBCUniversal, he was VP of Finance & Business Operations for Beliefnet.com, a division of News Corporation.  He previously held a variety of positions at Reader’s Digest Association, and spent  8 years with Time Warner.