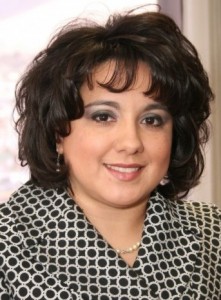 Lauren Macias-Cervantes has been named the news director of El Paso’s KTSM/KDBC. She starts Monday, December 5.  She replaces Hollis Grizzard, who is leaving the station at the end of the year.

KTSM-9 is an NBC affiliate. KDBC is a CBS affiliate.

Lauren is a former executive producer at KFOX, a position she left in 2007 to become the spokeswoman at Workforce Solutions Upper Rio Grande.

This is a return to KTSM/KDBC for Lauren.  She interned at KTSM back in 1995.  She also worked as a reporter and producer at KDBC before moving to KFOX in 1998.