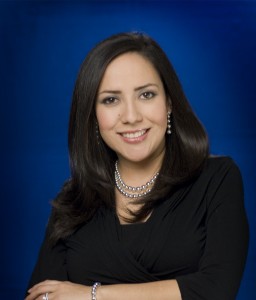 Adriana joined KDEN in March of 2009 as Marketing and Events Coordinator. She was named Noticiero Telemundo’s weather anchor in early October of this year.  She will continue to do on-air work, in addition to her new creative services role.