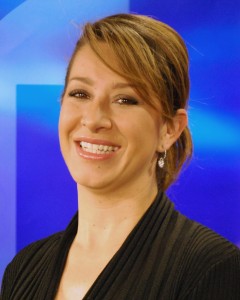 Andrea Ospina has been promoted to News Director for Telemundo Arizona, effective immediately.  She will report directly to GM Araceli de León.

She replaces Julio Cisneros, who left the station on November 18, after barely 7 months as news director.

Andrea joined KTAZ-39 in January 2010 as line producer for the re-launch of the 5pm & 10pm local news in Arizona.  Before moving to Phoenix, she produced the Arizona newscast from the Telemundo Production Center (TPC) in Fort Worth, Texas.