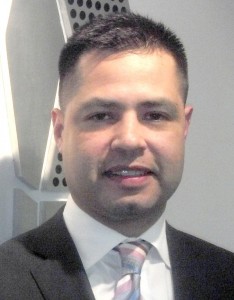 Eric most recentlyworked at Univision Radio as the central team manager overseeing consolidated national revenue for the Univision owned and operated stations in California including Los Angeles, San Francisco, Fresno and San Diego.  He previously held a Sales Management position at Katz Media in Chicago and was Account Executive  at La Opinión.