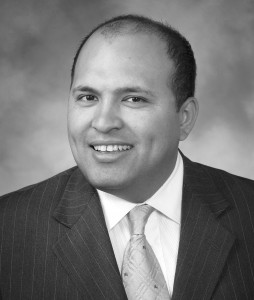 Raul most recently was GM and VP of Journal Communications, leading the company’s Palm Springs operations – KMIR-TV and KPSE-TV. Before that, he was director of Hispanic Sales for News-Press &Gazette, where he was responsible for the company’s Hispanic assets, including six TV stations and one radio station. Raul was GM of KWHY-22 from 2007 to 2010. He was previously General Sales Manager for KSTS-48, Telemundo’s San Francisco Bay Area station.