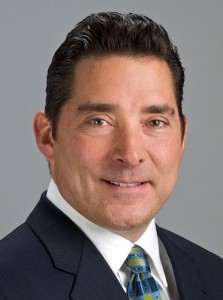 Donald Daboub has been promoted to Station Manager overseeing Entravision’s television, radio and interactive media assets serving the Denver, Colorado Springs and Aspen, Colorado markets. He was previously the General Sales Manager for these markets.

Donald, who has been with Entravision since 2006, previously worked in Spanish-language broadcast local and national sales in Chicago and Denver.

He replaces Mario M. Carrera, who was recently promoted to the newly-created position of Senior Vice President of Spanish-Language Television, overseeing and managing all of Entravision’s Spanish-language television properties.