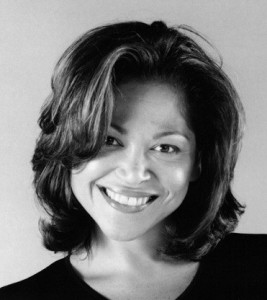 Sandra Guzmán will once again be the top editor at a magazine.  She has just been named editor-in-chief of Heart & Soul, a health-and-wellness magazine targeting African Americans.

In her blog, she writes: “New year, new job! I am elated to share that I have a new and exciting job…It’s been difficult not to share what I think is one of my dreams come true: to edit a magazine whose mission is to provide stories that promote the health, fitness and wellness of women of color….Besides the mission of the magazine, I’m elated too because I’ll be working with someone I have long admired, the talented journalist  George Curry who among many career highlights was the former EIC of Emerge magazine.”

Sandra, the author of “The New Latina’s Bible,” is a former editor-in-chief of Latina magazine as well as former Associate Editor at the New York Post.  She worked at the Post for 6 years, before being terminated in September of 2009.

She filed a lawsuit against the Post and News Corp., its parent company shortly after her firing, alleging pervasive racism and sexism at the paper.  That lawsuit is still pending.