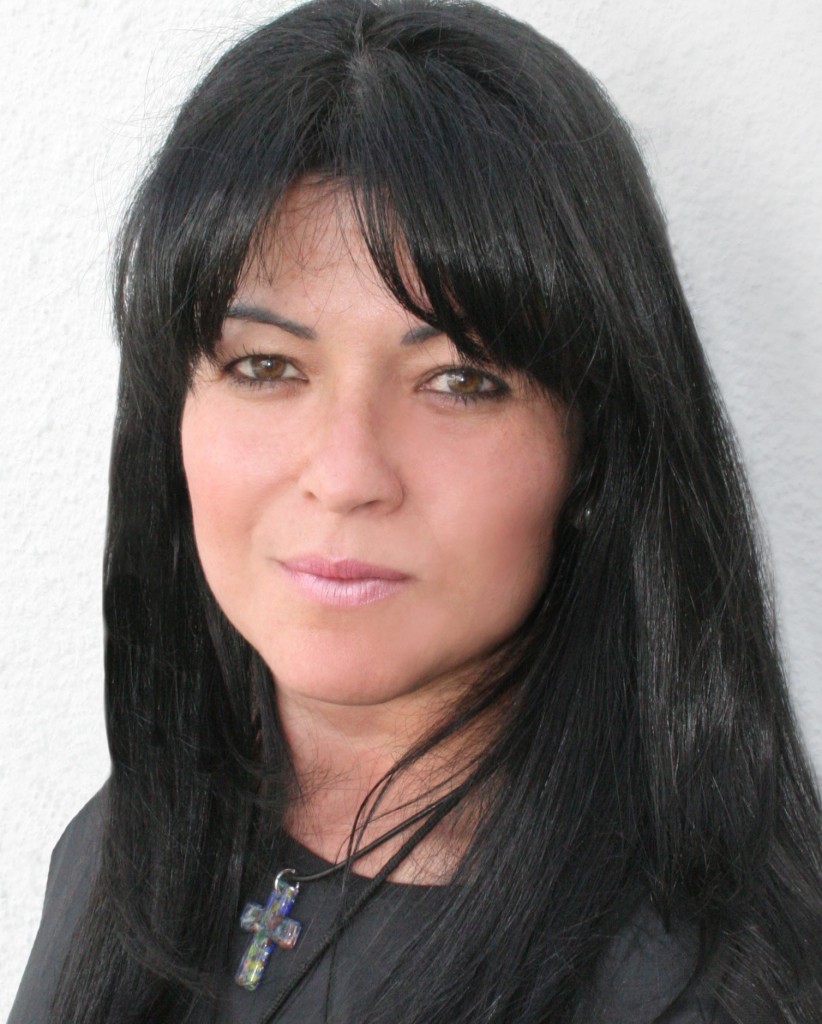 Marilyn was previously Regional Sales Manager for MegaTV – a job she has held since a previous promotion in Feb. 2011.