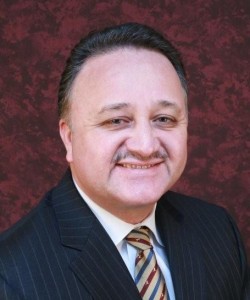 For the past 4 years Félix was CEO and President of Davidson Media Group (DMG), a multicultural radio group with 31 stations in 13 states and 16 markets. Before that, he was Senior Director at ESPN. He previously held various senior management positions at Entravision, Katz Media and Univision.