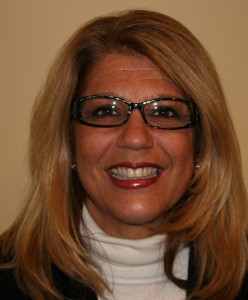 Monica Rego was recently promoted to Vice President of Human Resources for NBC 4 New York. She joins the station from Miami, where she was  the Director of Organizational Development and Strategy for Telemundo Network, Stations and International since 2005.

Prior to joining NBCUniversal, she held HR/leadership roles with various companies including Levi Strauss, British Airways and Panalpina, with strong experience in the U.S., Latin America, Europe and the Caribbean markets.