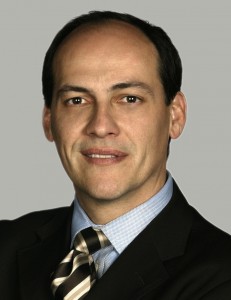 Rod’s media background is in radio.  He spent the first 6 years of his journalism career at ABC Radio News, moving on to WGN Radio in Chicago, where he was a reporter, anchor and assignment editor.After 8 years at WGN, he became Deputy Mayoral Press Secretary for Chicago Mayor Richard M. Daley.