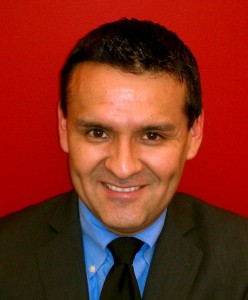 nuvoTV announced today that it has hired José Castaneda as Director of Ad Sales, East Coast, a newly created position. He’ll be in charge of developing cross-platform and television opportunities for marketers looking to reach the Bi-Cultural Latino market. He’ll be reporting to Craig Geller, Senior Vice President, Ad Sales.

José joins nuvoTV from FOX Hispanic Media, where he spent more than 6 years as an account executive and a launch ambassador for the FOX Emerging Networks Group focusing on Utilisima TV. He was previously an account service representative at Univision Network, senior sales planner at The Golf Channel and an account executive at BSMG Worldwide ad agency.