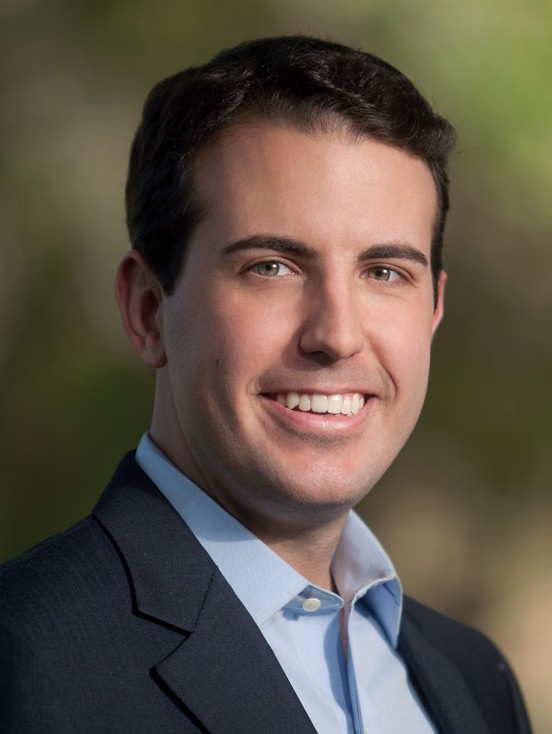 Gabe Gutierrez is joining NBC News as a network correspondent based in Atlanta.  He starts the new gig in mid-March, 2012.

Gabe will report for all platforms of NBC News, including “Today,” “NBC Nightly News,” MSNBC, NBCLatino.com, msnbc.com, as well as Telemundo.

Gabe comes to NBC News from KHOU 11 News in Houston, where he worked as the station’s City Hall reporter. He was previously a weekend morning anchor and reporter at WJRT-TV, the ABC affiliate in Flint, Michigan. While at WJRT, he regularly produced and hosted the station’s public affairs program in addition to covering the state legislature and the auto industry. His first on-air job was at WBOY-TV, the NBC affiliate in Clarksburg, West Virginia., where he anchored weekend newscasts and reported during the week.