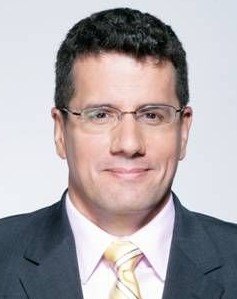 News keeps trickling in about MundoFox and KWHY.  Sources tell me former Univision executive Otto Padrón has been tapped to become President and General Manager of KWHY-22.

While there’s no official confirmation, an inside source says it’s a done deal.

Otto was Sr VP of Programming and Promotions of Univision for over 14 years.  Before that, he spent almost 3 years at Telemundo as an Executive Producer and Director of Programming.

I’ve been told several new members of the management team are scheduled to report to work at KWHY-22 on March 5. That’s the day when MundoFox will announce its first affiliate agreements.