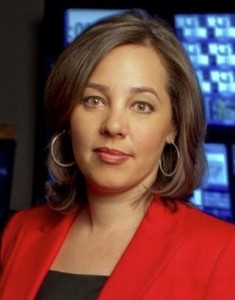 CNN’s Executive VP Ken Jautz made the announcement to staff today via a memo, where he commended her accomplishments at the network, where during the past two years she has been overseeing all Atlanta-based programs, including the weekday and weekend editions of CNN Newsroom.

Janelle started at CNN as a producer in 1999, working her way up the ranks.