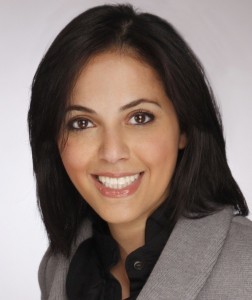 Shirin Peykar has been appointed Vice President of Direct Response at Univision Communications Inc. In this new role, she’ll be responsible for building and overseeing the Direct Response team at Univision.  Based in New York, she’ll report to Jeff Browning, SVP of News Sales & Strategy.