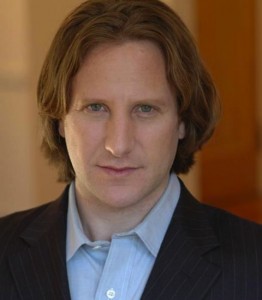 He’ll report to Jose Valle, President of Univision Radio and will be based in New York.

Prior to joining Univision Radio, Evan was chief creative officer at Van Wagner Communications. He previously spent 7 years at Clear Channel, most recently as EVP of Clear Channel Radio and president of its Digital division.