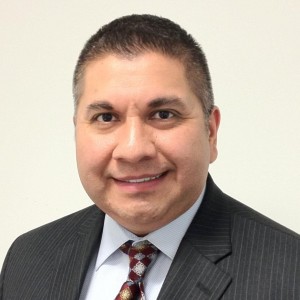 Prior to joining Univision Radio, he was a single market sales manager for Univision in Chicago. Rene has been with the company for the past 8 years, starting in local sales.

Before joining Univision, he worked as a local sales manager for WSNS, the Telemundo station in Chicago. He started his career with the Tribune Company, where he worked with the print and cable sales teams. During his tenure at Tribune, Rene was instrumental in the rollout and development of  the company’s Spanish-language newspaper Exito! which evolved into Hoy.