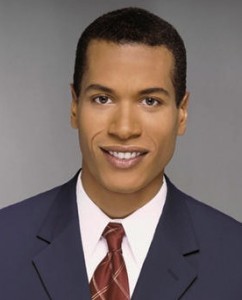 Alex Pérez has been hired as an ABC News correspondent based in Chicago. ABC News President Ben Sherwood made the announcement today.

Alex is thrilled with the new job. He tells me: “I’m beyond excited to be joining the excellent team at ABC News. I worked my way up from market 208 (Alpena, MI). Telling stories is a responsibility that I cherish, and the opportunity to tell stories at this level is a dream come true.”

Alex spent the last 6 years at Chicago’s WMAQ-TV/NBC 5 as a news reporter and fill-in anchor. Prior to joining WMAQ-TV in July 2005, he was at KVIA-TV in El Paso. He previously worked at KVIA-TV.  He got his on-air start at WBKB-TV in Alpena.