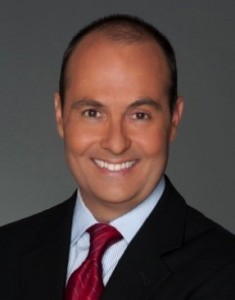 Univision today announced it has appointed Michael “Mike” Rodriguez to the position of Vice President and General Manager WLTV Univision 23 and WAMI TeleFutura 69 in Miami.

Rodriguez joins Univision from Telemundo, where he was Executive Vice President of Development, Distribution and Broadcast Operations.

He was previously Senior Vice President of Network Sales and Marketing – a job he held since 2007. From 2002 to 2007, he was Vice President and General Manager of WSCV-51, the Telemundo O&O  in Miami.