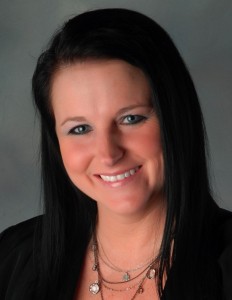 Brandy will report to Brian Jones, Executive Vice President and Co-Chief Operating Officer of Nexstar Broadcasting. She replaces Mark McKay, who was promoted last month to Vice President and General Manager of KTAL-TV in Shreveport, LA.

Brandy joined KCIT-TV in 1994 as traffic assistant.  Throughout the years, she was promoted to positions of increasing responsibility, serving as National Sales Assistant, Regional Sales Manager, National Sales Manager and most recently Director of Sales for all three Amarillo stations and their respective e-Media operations.