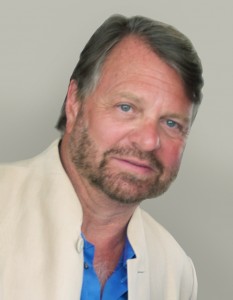 Castañeda, who served as Foreign Minister of Mexico from 2000 to 2003, is a member of the Board of Human Rights Watch. He is the author of numerous books, and is a regular columnist for the Mexican daily Reforma, the Spanish daily El País, and TIME magazine. He’s also currently a Professor of Politics and Latin American and Caribbean Studies at New York University.